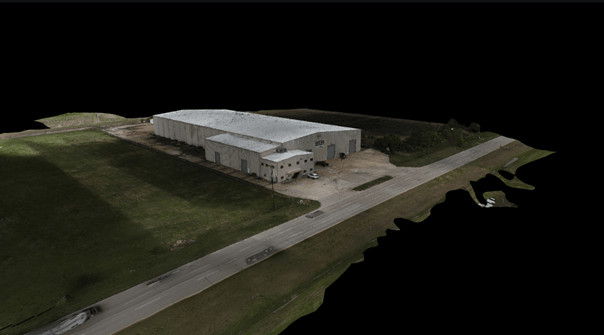 Through use of drone mapping software, surveyors can create detailed aerial, topographical maps of large land areas in a fraction of the time and significantly less manpower compared to previous land-based survey methods. Similar to what you will find in Google Maps, drone mapping creates an orthomosaic image consisting of many different images stitched together.

What is an Orthomosaic Image

You may not find the word orthomosaic within the English dictionary. The word Ortho was adopted from the Greek Loanword definition of Ortho, which means “correct” or “right” and mosaic to briefly describe the process of photogrammetry. Mosaic is a decoration utilizing small pieces of colors or patterns to create a larger image. To better understand “what is an orthomosaic map?”, we first need to understand the process of creating one through use of Photogrammetry and Geotags.

Photogrammetry is the use of obtaining information about physical objects or environments by precise measurements through use of photographic images. In 1840, Dominique F Arago, a French mathematician and physicist, proposed to use photographs to create topographic maps through use of photogrammetry with modern technology such as drones and geotags. We are capable of easily creating topographic maps and analyzing them with today’s mapping software. 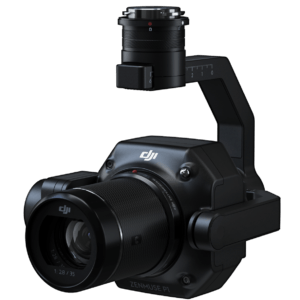 (The above is an image of the Zenmuse P1)

Now that we understand what a orthomosaic map is and how to create one using geotagging and photogrammetry, let’s talk about camera gimbals specifically meant for mapping. The best camera gimbals to use for photogrammetry missions would include mechanical shutters supporting high shutter speeds. Most drone pilots aren’t actually flying drones during a photogrammetry mission. Drones are programmed with flight paths coordinated on mapping software that have their own Mercator maps built in. The drones will take a series of pictures perfectly separated and stitched together at different geo locations based on altitude and field of view. The shutter speed is an important piece of the equation due to the rate of speed that the drone is traveling and the number of pictures taken in a short period of time. Faster shutter speeds support sharper images and a lack of motion blur.

Choosing mapping software that best suits your needs and future applications is important. DroneDeploy mapping software, for example, is easy to use and will be integrating Spot “The Robot Dog” into their platform.

Another outstanding drone mapping software is Pix4D. If you plan on using confined space inspection drones, Pix4D might be a suitable option. Currently Pix4D is used in collaboration with aerial mapping drones and internal inspection drones such as Flyability’s Elios 2.

Drone mapping software not only helps to create automated missions but when the images construct an orthomosaic map you can then use analysis tools in order to generate reports for your projects. Some examples of analysis tools include stockpile assessment, land elevation maps, and plant health maps.

For those looking to use drone mapping for project management, Real Time Kinematic (RTK) technology or Ground Control Points (GCP) can be utilized in order to obtain more accurate GPS coordinates. The accuracy of your map is an important feature to monitor changes over time. Along with comparable map data, you also have the capability to place overlay images onto your map which might come in handy when charting a specific area for future construction. Using RTK and GCP gives you 1 – 5 centimeters of accuracy within your mapping project so you can feel confident about your map’s orientation 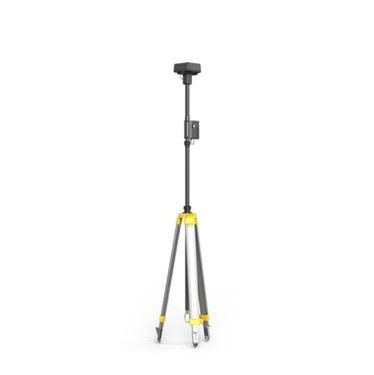 For more information on specific products or for more extensive training on mapping software, give MFE Inspection Solutions a call today!

Request a Quote for the MFE EBT Screener